Carbon Free
Carbon-free energy means that no carbon is emitted to the atmosphere.
“It’s the ultimate plan for reducing emissions, and it’s what our Clean Energy Commitment is all about,” said Michael Denby, a senior policy advisor at APS. “It’s important to note that ‘carbon-free’ energy is far more difficult to achieve than ‘net-zero’ energy. That’s why most utility companies are unwilling to commit to it at this point.”

There are two primary ways to achieve “carbon-free” energy. One way is to utilize a generation resource that does not emit carbon—including, for example, renewables and nuclear.

Another way is to capture the carbon that would otherwise be emitted, through a process known as Carbon Capture and Sequestration (CCS). Through CCS, all carbon emissions resulting from burning fossil fuels are captured and sequestered, meaning that no carbon is emitted from the unit. While CCS technology is still emerging, it is rapidly advancing, and with more federal and private investment, may well become a major element of a global decarbonization strategy.

“The result of this ‘net-zero’ approach is the planet doesn’t get worse, but it also doesn’t get better,” Denby said. “It’s a status quo venture. It’s a great first step, but it doesn’t require the elimination of carbon. These companies will still be emitting carbon—they’re just relying on someone else to go ‘negative’ so that the scales even out.”

Other Terms
Carbon free is the gold standard because it fully eliminates carbon emissions. Net zero is the silver standard because it ensures that, on balance, carbon emissions in the atmosphere do not increase. Companies use a myriad of other terms to describe their clean energy commitments, including for example “% below.” These lesser standards invite allegations of “greenwashing.”

“Greenwashing is where your actions appear to be green, but when you look closer and read the fine print, you realize they are not as green as one might think,” Denby said. “More and more investors and media are calling companies out for this. Some companies say that they’re clean, but are they really? It all comes down to transparency, accountability and leadership. That’s the only way this works.”

You'll be able to follow along as we track progress on our clean energy commitment over the coming years in the Corporate Responsibility Report for Pinnacle West, our parent company. 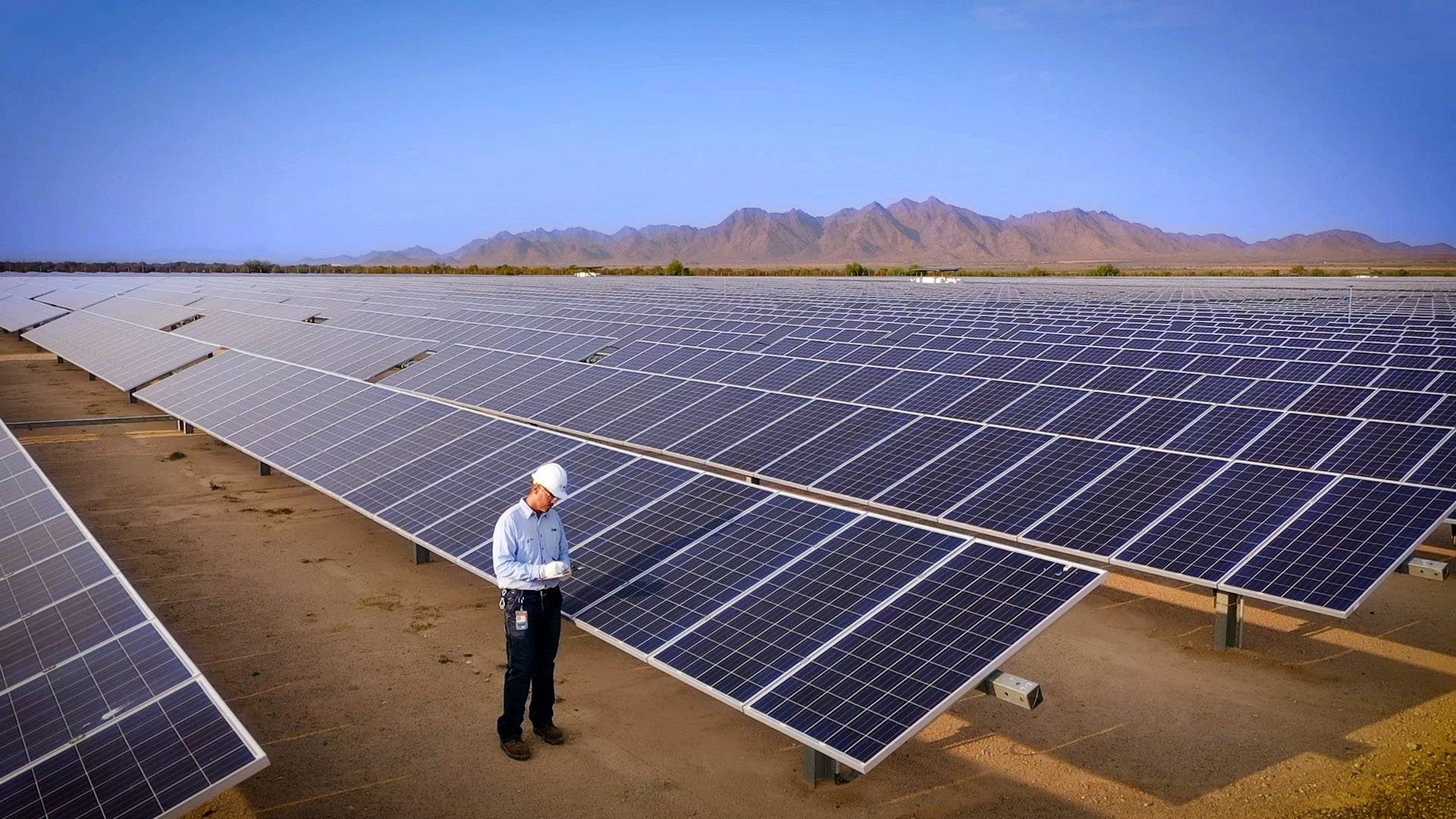 4/19/2022
How is APS turning residential energy management into a clean peak resource for customers?