Bement joined APS in 2007 as the plant’s Vice President of Site Operations before being promoted to Senior Vice President in 2011 and the top spot in 2016. His distinguished nuclear career included leadership positions with Arkansas Nuclear One and Clinton Power Station and began in the U. S. Navy as a nuclear-trained electrician serving aboard submarines.

“Bob played an integral role in restoring Palo Verde to its rightful place as a top performer in the U.S. nuclear industry. We will miss his experience, wisdom and perspective on our executive team.” 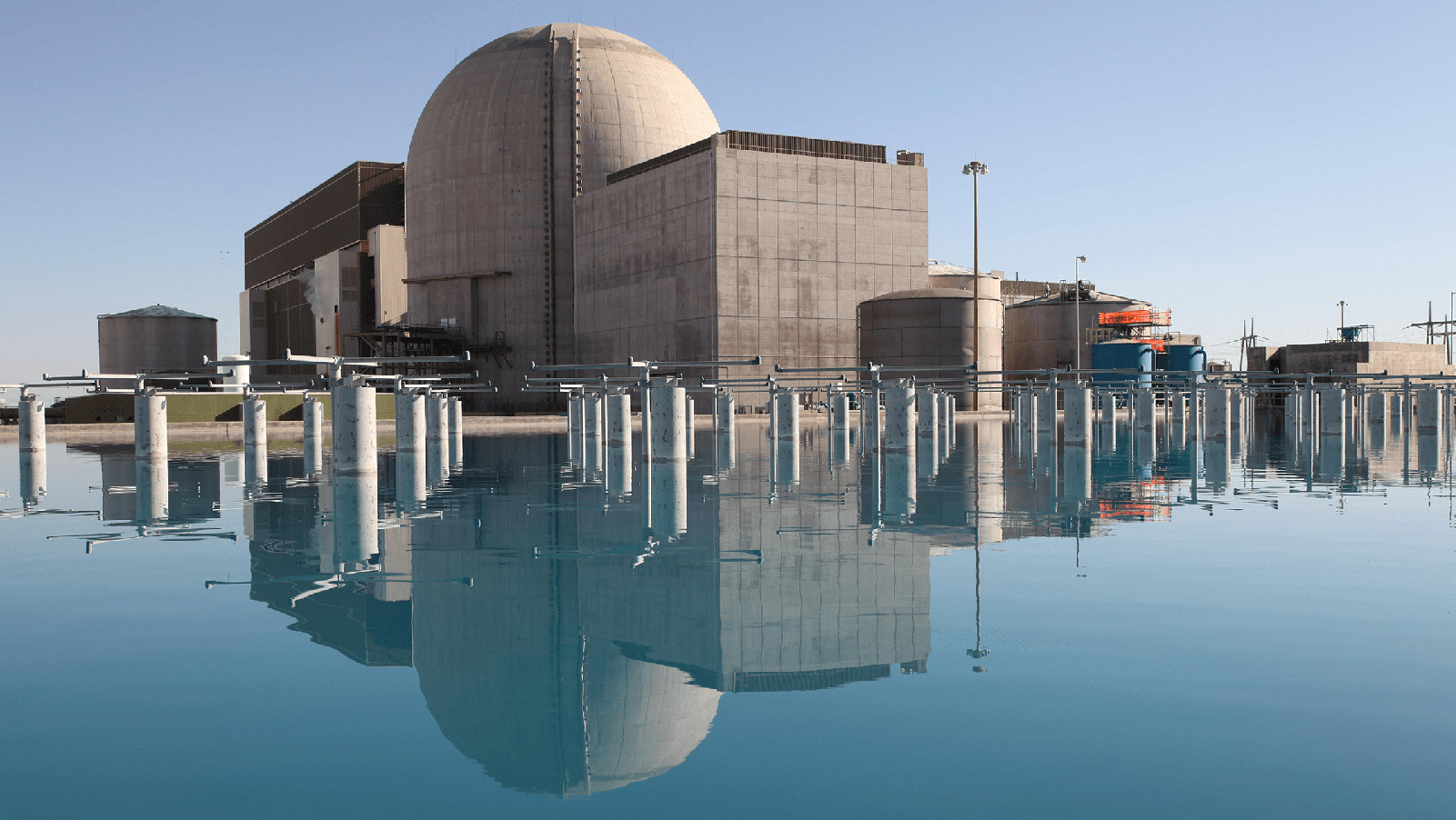 "I want to thank Bob for his tremendous leadership at the Palo Verde Generating Station and for his invaluable contributions to APS,” said Jeff Guldner, Chairman, President and CEO of APS. “Bob played an integral role in restoring Palo Verde to its rightful place as a top performer in the U.S. nuclear industry. We will miss his experience, wisdom and perspective on our executive team."


Lacal joined APS in 2007 as Director of Strategic Projects at Palo Verde. In 2011, she was promoted to Vice President of Operations Support and subsequently promoted to Senior Vice President, Regulatory and Oversight in 2015. Prior to joining APS, she served as Director of Operations Support for the nuclear division of Florida Power & Light Company and held other management positions at Turkey Point Nuclear Plant.

She becomes only the second woman in the United States to be named a Chief Nuclear Officer and the first at Palo Verde, the nation’s largest energy producer for 27 consecutive years.

“Maria has long been a trailblazer and I know she will bring incredible energy and passion to this role,” said Guldner. “Her leadership skills and strong nuclear experience make her the right person to lead Palo Verde into the future. I am excited to work with her and the entire Palo Verde team on our mission to deliver clean, reliable and affordable energy to our customers.”

Lacal earned a Bachelor of Science degree in civil engineering from the University of Miami. She completed the Harvard Business School Advanced Management Program in 2015.

She obtained a U.S. Nuclear Regulatory Commission senior reactor operator license in 1996. She also has chaired the Academy Council for the National Academy for Nuclear Training, and currently serves on the U.S. Women in Nuclear executive steering committee. She also serves on the national board of advisors for the Eller College of Business at the University of Arizona.

In 2018, Palo Verde’s three operating units generated 31.1 million megawatt-hours (MWh) of carbon-free electricity, providing environmentally friendly energy to more than 4 million homes and businesses in the Desert Southwest. The plant, with 2,500 full-time employees, 800 to 1,000 seasonal contractors and a more than $2 billion economic impact in Arizona, remains the only U.S. generating facility to ever produce more than 30 million MWh in a year, a feat that has been achieved each of the past 10 years and a total of 14 times.